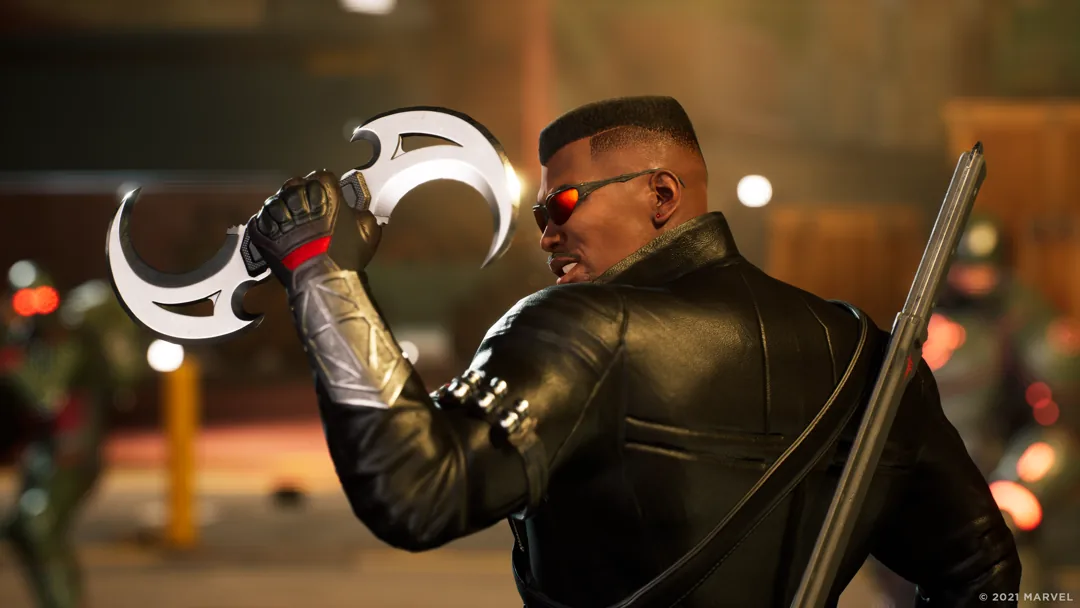 Marvel games are jumping out of the woodwork, and while not all of them are quality, as we’ve seen with Marvel’s Avengers, Marvel’s Midnight Suns looks cool as hell.

We have gotten a few trailers and gameplay looks, so we know that the game exists and it is playable in some capacity already. If you’re a fan of XCOM and Marvel, then Marvel’s Midnight Suns might be the perfect game for you.

Here’s everything we know about Marvel’s Midnight Suns, from the release date and story to the gameplay and heroes.

We don’t have an official release date for Marvel’s Midnight Suns just yet, but we do know that it’s going to launch sometime in Q3/Q4 (July to December) of 2022. It’s set to launch on most available platforms, including PC (Steam and Epic Games Store), Nintendo Switch, PS4, PS5, Xbox One and Xbox Series X|S.

Previously, the game was scheduled to launch in March 2022, but it was delayed to its current release window. If 2K Games has any choice, it would be best to launch when there aren’t many AAA titles dropping.

According to the developers, Marvel’s Midnight Suns is based on the 1990’s comic book series Rise of the Midnight Sons, but it won’t be a pure adaptation. Then again, the overall plot remains generally the same, with Ghost Rider forming a collection of heroes to take down Lilith, the mother of all demons.

The protagonist of Marvel’s Midnight Suns is called The Hunter, and they are the only person capable of killing Lilith because The Hunter is her child. The Hunter is a customizable superhero specifically designed for the game. The Hunter can be male or female and have from over 40 different superpowers to choose from.

From what we can gather from the trailer, it looks like this group of Avengers and X-Men raise The Hunter from the dead in order to combat Lilith, and this new hero looks hella angry and out for blood right from the get-go. Hunter even had a voiced line, which is cool to hear because most player-created characters don’t get voice acting.

In total, Marvel’s Midnight Suns will feature 13 playable heroes, including Hunter. These are the heroes that we know are involved in the game so far:

There are three additional heroes that have yet to be revealed. From what we know about the comics, it could be Morbius, the Living Vampire, or even Hannibal King (that Ryan Reynolds character in Blade: Trinity).

You can sign up for the Marvel’s Midnight Suns newsletter to get the Blade Nightstalker skin when the game launches.

Marvel’s Midnight Suns is being developed by Firaxis Games, who are notable for developing the Civilization and XCOM series. That should give you a slight idea of what this game will look like.

Marvel’s Midnight Suns is described as a tactical role-playing game. As previously…


Amazon Ad: This site contains affiliate links to products. We may receive a commission for purchases made through these links.
previousSamsung Android 12 update: These devices have One UI 4.0
nextGoogle Photos for iOS adds former Pixel-exclusive editing features — how to unlock them

We use cookies on our website to give you the most relevant experience by remembering your preferences and repeat visits. By clicking “Accept”, you consent to the use of ALL the cookies.
Cookie settingsACCEPT
Manage consent

This website uses cookies to improve your experience while you navigate through the website. Out of these, the cookies that are categorized as necessary are stored on your browser as they are essential for the working of basic functionalities of the website. We also use third-party cookies that help us analyze and understand how you use this website. These cookies will be stored in your browser only with your consent. You also have the option to opt-out of these cookies. But opting out of some of these cookies may affect your browsing experience.
Necessary Always Enabled
Necessary cookies are absolutely essential for the website to function properly. These cookies ensure basic functionalities and security features of the website, anonymously.
Functional
Functional cookies help to perform certain functionalities like sharing the content of the website on social media platforms, collect feedbacks, and other third-party features.
Performance
Performance cookies are used to understand and analyze the key performance indexes of the website which helps in delivering a better user experience for the visitors.
Analytics
Analytical cookies are used to understand how visitors interact with the website. These cookies help provide information on metrics the number of visitors, bounce rate, traffic source, etc.
Advertisement
Advertisement cookies are used to provide visitors with relevant ads and marketing campaigns. These cookies track visitors across websites and collect information to provide customized ads.
Others
Other uncategorized cookies are those that are being analyzed and have not been classified into a category as yet.
SAVE & ACCEPT